Immigrants have started many of the companies that the U.S. economy relies on for their net job creation. According to the Ewing Marion Kauffman Foundation, new or young companies are the main source of job creation in the U.S. economy. These firms also add to economic dynamism by adding competition to the markets and spur innovation, she said.

Research from the company shows immigrants are almost two times as likely as American-born citizens to become entrepreneurs. If you are looking for opportunity and will relocate for work, contact Jobs Across the World. It is where the best employers meet up with the most talented job seekers. You will be able to find your dream job no matter where it is located.

An immigrant from Canada, Garrett Camp, did not have a goal to produce thousands of jobs when creating his company, Uber. It was a byproduct of a new way of thinking about transportation. Uber is now a leading company for employment among the immigrant-founded U.S. billion-dollar startup companies and has over 9,300 employees in the U.S. Elon Musk, who immigrated to the U.S. from South Africa, did not begin his company, SpaceX, to create jobs. SpaceX now employs around 7,000 people who develop rockets and has announced plans to fly a Japanese billionaire around the moon.

JobsAWorld can match your resume with open jobs all around the world and keep you updated on new job postings that match your qualifications. 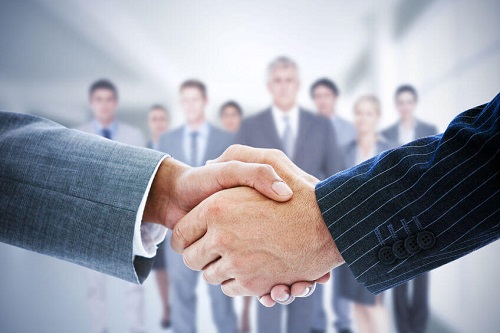