Europe’s largest economy is showing signs of confidence. Unemployment in Germany has continued to decline. A report by the Federal Labor Agency in Nuremberg said the number of unemployed people dropped by an adjusted amount of 9,000 to two and a half million. A survey by Bloomberg only predicted a decline of 5,000 workers. The unemployment rate of 5.7% stayed at the lowest recorded since Germany’s reunification. If you are looking for work and would consider relocating, contact Jobs Across The World. They will match an employer with your resume and qualifications. It does not matter where the company is located or where you live at the time.

With high confidence among German companies and a steady decline of unemployment, predictions are being made that the economy’s strong performance will likely continue into the coming year. Bundesbank reported that manufacturing is a driving force behind the increases and positive labor-market circumstances, along with consumer confidence, are most likely to increase private spending. Dealer Scheele, a labor agency employee, said, “The news from the labor market is positive. Employment increased strongly once again, and demand by companies for new workers continues to rise at a high level.” With all-time low unemployment rates, now is a good time to submit your job application to Jobs Across The World so you can be matched with the perfect employer. They will match your resume with open jobs all around the world and update you on any new postings. 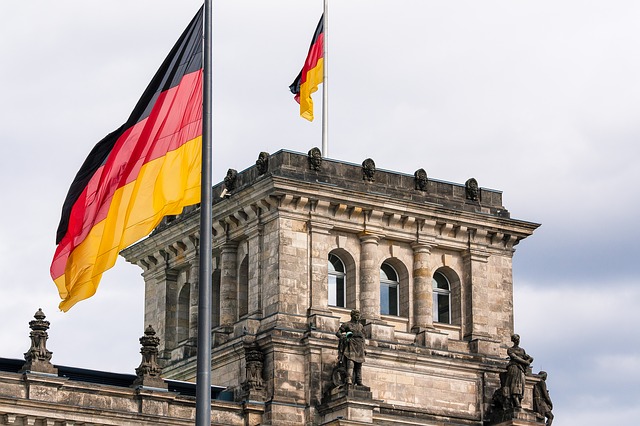 Unemployment fell by nearly 4,000 in eastern Germany and nearly 5,000 in the western part of the country. Even with a tight labor field, wage increases remain moderate. With the unions regrouping, the Bundesbank estimates wages will improve soon. There are many positives to using Jobs Across The World to find a good paying job. You will receive personalized jobs sent directly to your inbox and be continuously updated with open positions. Contact them today! 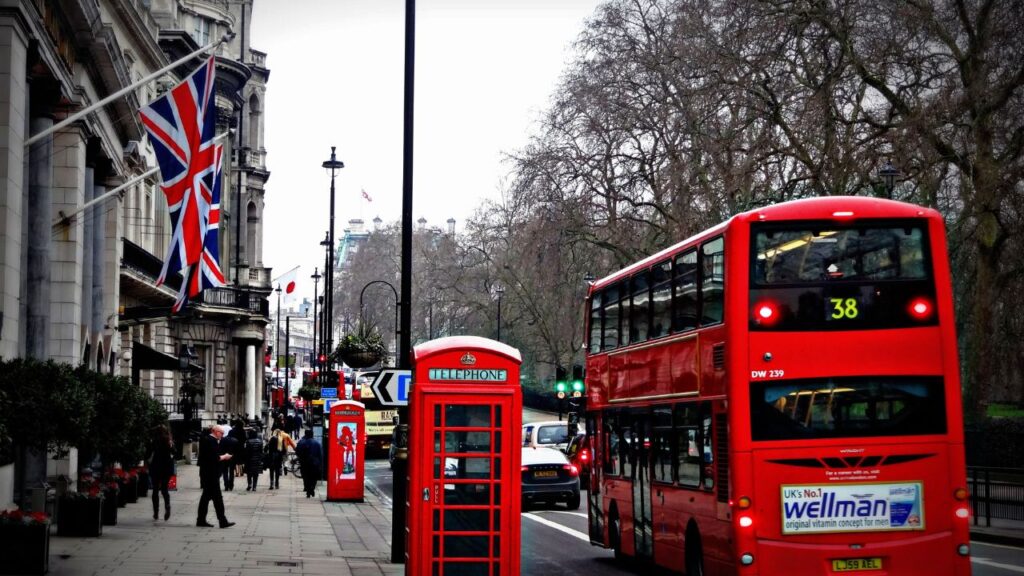 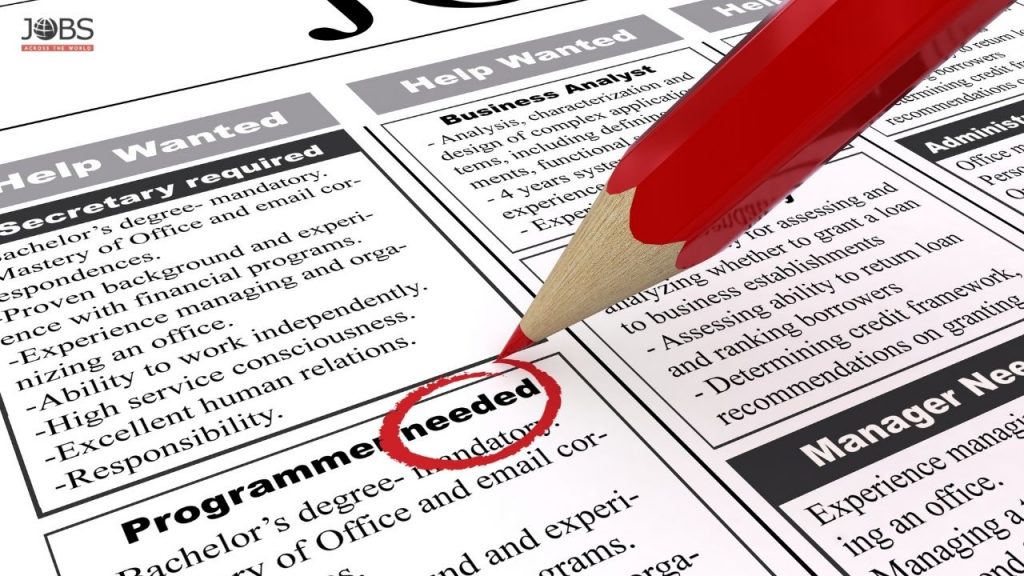 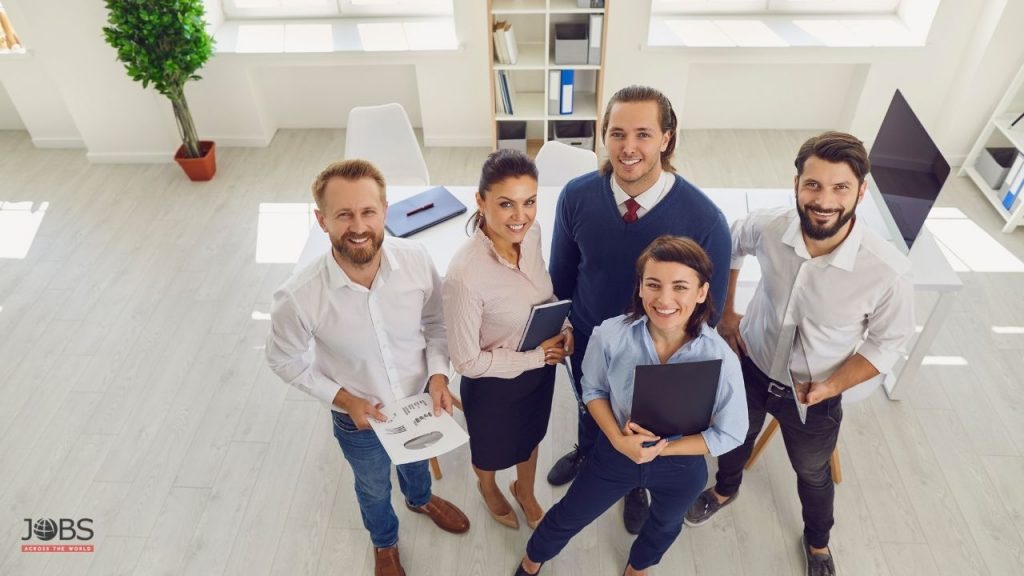